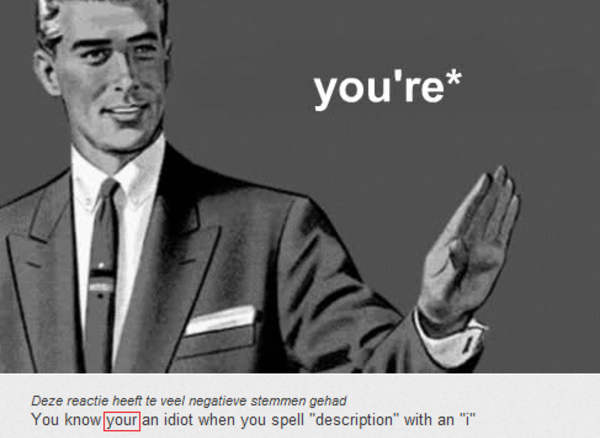 Working up to the final version and release of my first novel, I’ve worked tirelessly to make it as perfect as I possibly could. I’ve nitpicked and nagged. Tweaked, added, and removed. So much so, I’ve imagined my editor rolling her eyes with each little last-minute change. But it has to be perfect, right?

Yet here I am, on the eve of the paperback release, well aware of two glaring (in my mind) grammatical errors. At least, two that I know of. And although they’re quite small, many readers are bound to notice. So, why am I releasing my book with these two, easily fixable errors?

THE SHORT VERSION: Because I want to.

THE TL;DR VERSION: The first of these “errors” is in Chapter 5 – A Stranger Calls.  Here’s a quick summary: Lila Howard ends up sleeping on the couch at Max’s (MC) apartment after a late night talk. When Max awakes the next morning, he finds her gone, having left a note:

EXCERPT: Thank you so much for letting me stay the night… I’m glad we got to talk. Things make a little more sence to me now…

Well, clearly “sense” is misspelled, and it wasn’t an accident. Funny story for you: Twenty-five years ago (holy crap!), I dated a girl who often wrote me love letters. For whatever reason, she always spelled “sense” as “sence.” To be honest, it was a little cute, endearing. Well, she’s long gone, but to this very day, I have to stop and think about how to properly spell “sense.” Weird, I know, that I have to think about how to spell such a simple word. With that in mind, I thought I’d place that little gem in my book as a throwback to the curse that has forever plagued me since that relationship.

The second “error” is probably less interesting and is found in Chapter 21 – A Young Woman’s World. Without giving too much away, Max comes across another handwritten note. I won’t say anymore:

EXCERPT: I had a great time with you the other night. I hope you did to. 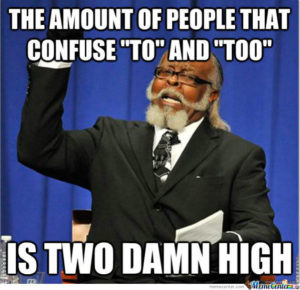 You’ll notice that BOTH these errors are from handwritten notes (from two different characters). I wanted to portray that characters in books, like characters in real life, don’t always know correct grammar or spelling. The fact that these were handwritten notes, and not dialogue or narrative, gave me what I felt was the opportunity to show some actual human quirkiness. You’ve seen memes that correct the grammar in other posts/memes, and they often make me chuckle. This second “error” of mine is a tribute to this. My editor wasn’t big on either of these two ideas, but I still wanted to slip them in.

So, there you go. Some of my friends have called me a perfectionist (“Release the damn book, already!”), but as I said, it’s got to be perfect. But I’m done nitpicking, nagging, and tweaking. The book is about to release. As far as I know, these are the only two “errors” in the book, but again, these were mistakes made by the characters, not me. I’m sure readers will find others errors elsewhere in the narrative/dialogue, and I’m okay with that. I gave it my best, and am happy with my endeavor and the end result. I just wanted to state, for the record, that the two “errors” I’ve discussed, even though they’re small and will probably go unnoticed by some, were completely intentional and had a reason behind them. Makes sence, er, sense, right?

If you’ve read my book, A Cold Blooded Rain, Book 1 from the Files of Maxwell Floyd, Private Eye, and have found other errors (or just want to say “Hi!”), leave me a comment below!